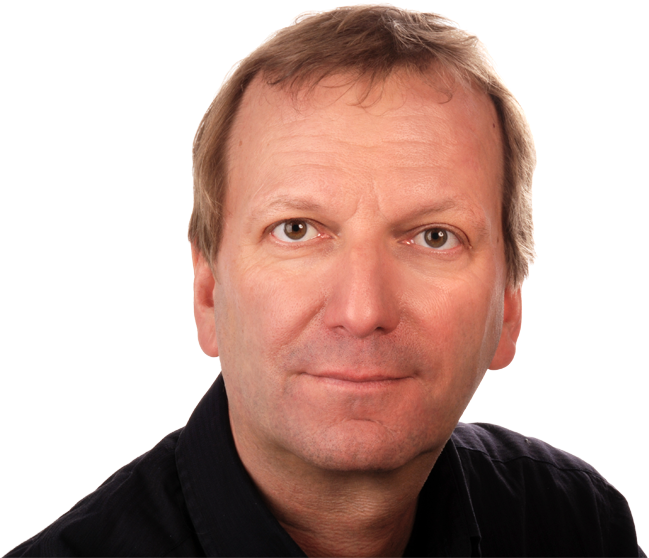 Wolfgang Reihing was born in South Germany in the Lake of Constance region. In 1980 he started his career  as bookseller and publisher with Herder Verlag, Freiburg (i.Br.). In 1983 he became the head of the huge classical CD department of Buchhandlung Herder Berlin because of his great love to classical music (alongside literature). In 1994 he received the ECHO – Deutscher Schallplattenpreis as “trading partner of the year”.

In 2002 he moved from Berlin to Heidelberg. At the same time he switched from the sales side to the distribution side and worked as project & marketing manager for Harmonia Mundi (distribution Germany) and Note1 Music until summer 2005.

During the collaboration with these companies Wolfgang Reihing experienced a high value teamwork and expertise. This enabled him to built up  an classical department for SunnyMoon Distribution GmbH (Germany) in autumn 2005 . Further he enlarged the artist list and CD releases of Challenge Records International BV (Amersfoort, The Netherlands).

In summer 2014 Wolfgang Reihing established his own company Services for music to advise and support classical artists, CD labels and distributors!